4 Things You Should Know About BEFORE Donating To A Charity

We Can Do Anything Better Than Government 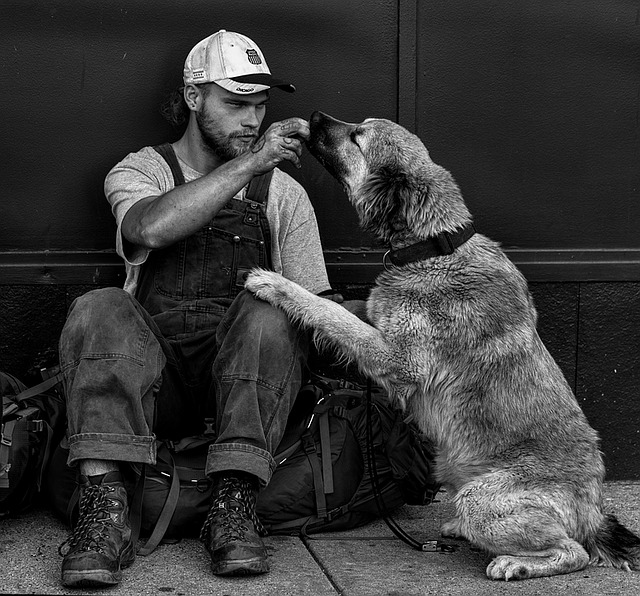 It is a known fact that the government is a wasteful behemoth and is not an efficient manager of charity.

Some highlights from the article:

For large charities such as the Salvation Army and smaller local charities run by churches and other private organizations, the fight against poverty has been going on for the past 150 years. Tragically, standing in their way has been the federal government. Besides an effort to wage “war” on poverty beginning in the 1960s, the federal government has attempted to intercede and dole out aid since the beginning of Franklin Roosevelt’s New Deal. These interventions have proven costly and yielded disastrous results.

Earlier in the twentieth century, private charities offered a more effective cure for chronic indigence, and it was through mutually beneficial activities and voluntary funding that the spirit of American compassion was unleashed.

…how is it that after more than 40 years since the Great Society and more than $8 trillion spent (in 2000 dollars) so little headway has been made by the government in alleviating poverty?

In the absence of government assistance, the social net cast by private charities, organizations, and businesses reached farther and remained much stronger than federal welfare programs.

History shows that it is only through private voluntary solutions that we see true human compassion.

Give-A-Dime is private. It is voluntary. And it is the perfect solution: affordable, convenient, and fun.

We'll update you about charity programs and news.

Welcome to the Giving Center!

For faster checkout, login or register using your social account.